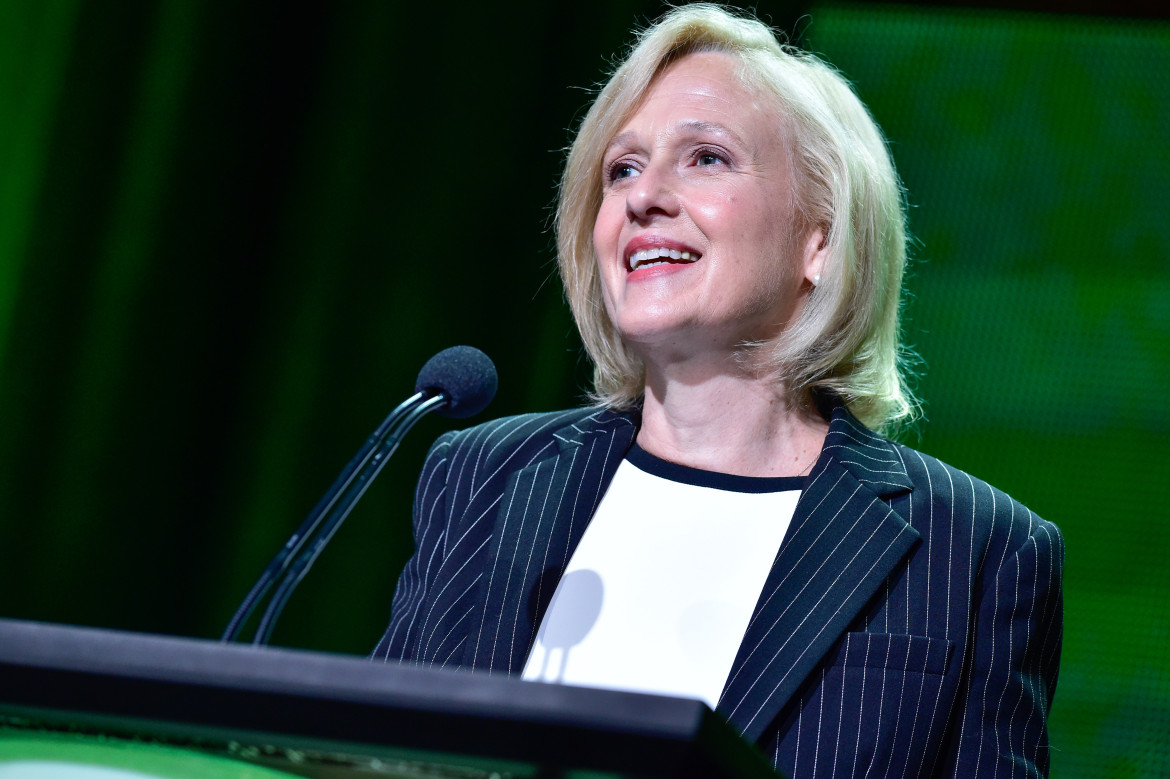 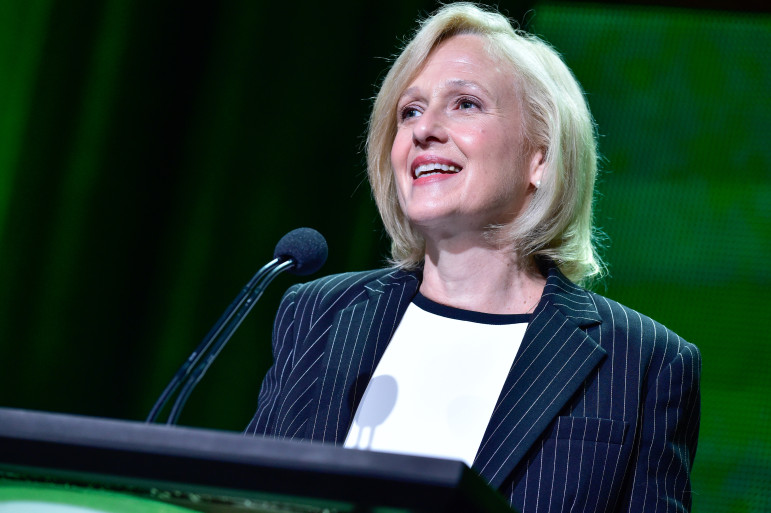 The sixth and final season of Downton Abbey premieres Jan. 3, marking the beginning of the end of the most popular PBS drama of all time. You might expect PBS President Paula Kerger to be gloomy about the finale of the critically-acclaimed series, but she was upbeat speaking to TV critics Saturday.

“When we started working with the Downton team, it was anticipated that, if it was successful, it would run for three seasons,” Kerger said during the PBS portion of the annual summer press tour.

Not only did Downton Abbey’s popularity surpass the wildest expectations, it made viewers hungry for more great dramas, she said.

“I think great television begets great television,” Kerger said. “I think that there’s more appetite. So there are more people out there thinking about projects and pitching them. We really have an abundance of programs that have been pitched to us.”

Kerger pointed out that Downton Abbey occupied only a small piece of PBS’s prime-time real estate. During each season, it ran one night a week for two months. Even so, she said, it lured viewers back to PBS, just as I, Claudius and Brideshead Revisited had done in years past.

“I do believe that Downton will not be the last great drama,” Kerger said. “I think there are more out there.”

The PBS president said Downton’s final season will launch with the drama’s very own float in the annual Tournament of Roses parade on New Year’s Day. Taking full advantage of Downton Abbey’s popularity, PBS will follow the third episode of the series Jan. 17 with the premiere of Mercy Street, its highly anticipated Civil War drama, which will be the first scripted American drama on PBS in more than a decade.

The six-part series, based on actual events, recounts the lives and experiences of doctors and nurses in a makeshift military hospital converted from a hotel.

“We feel that our niche is very specific around either works of literary art or around drama based on historic fact,” Kerger said.

PBS cobbled funding for the series together from philanthropic grants and tax credits offered by Virginia to encourage film production in the state.

“This was expensive to put together,” Kerger said, at least by PBS standards. In the past, high production costs made it difficult to sustain original American dramas beyond a season or two.  “Our entire content budget is less than the promotion budget for one big series on HBO,” she said.

“That’s why I want to be really cautious as we roll this one out,” Kerger added. “I think this does have the potential to be an ongoing series. I think we’ll be able to attract the resources to continue to do what we do.”

Kerger was less certain about the return of another PBS series, Finding Your Roots, in which host Henry Louis Gates Jr. traces the ancestry of celebrities and other prominent Americans. Hackers who publicized a trove of internal Sony emails revealed messages in which Gates discussed concealing information to accommodate a request by actor Ben Affleck, who did not want his slave-holding ancestors mentioned.

“I don’t think it tarnished PBS,” Kerger said of the revelation, “but the whole thing was very unfortunate. The fact that we found out about it reading the WikiLeaks was the most unfortunate of all.”

PBS began looking into the sequence of events even before ombudsman Michael Getler called for an investigation.

“I know people were frustrated that we weren’t releasing all kinds of information about what we were seeing, but it was inappropriate,” she said. “We wanted to do a real deep-dive look at what happened. . . . If there was a fundamental issue, we wanted to understand what that was.”

There has been no announcement, but Kerger said she hoped the series will return for a third season. “That’s our plan,” she said.

In other program announcements: