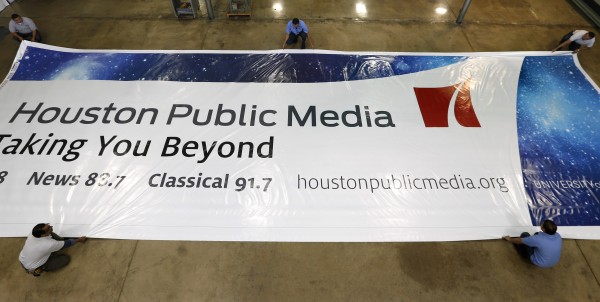 Houston Public Media is planning to sell its classical music station, KUHA, less than five years after buying the signal.

The administrative and finance committee for the University of Houston, the station’s licensee, recommended the sale to the full board of regents. The board was expected to approve the sale at a meeting Thursday, according to HPM.

KUHA’s classical service will continue on an HD radio channel and as a digital stream.

In addition to KUHA, Houston Public Media operates news station KUHF-FM and PBS station KUHT-TV. The pubcaster has lost money for years, with deficits ranging from $656,809 in 2012 to $2 million in 2014.

HPM bought KUHA, then KTRU, in 2011 from Rice University for $9.6 million, supporting the acquisition of the student-run station through a long-term bond issuance. HPM paid more than $400,000 on the debt service per year in fiscal years 2013 and 2014.

No layoffs are planned in conjunction with the proposed sale, according to HPM. The classical station has mainly been airing the syndicated Classical 24 service.

“We are making this change in recognition of the growing popularity, superior broadcast quality and greater efficiency of digital broadcasting,” said General Manager Lisa Shumate in a statement. “Placing our focus on HD radio and digital streaming for our classical music programming enables us to make the best use of technology and resources to continue providing the music and arts and culture content that our listeners enjoy.”