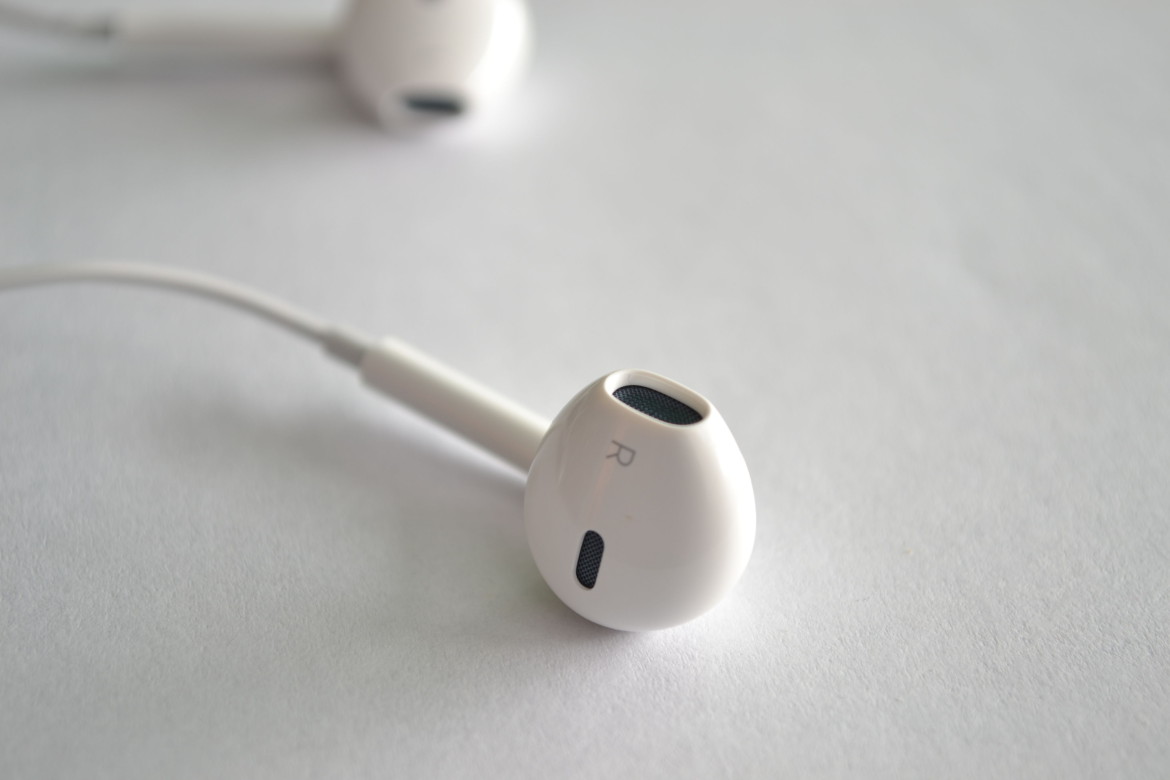 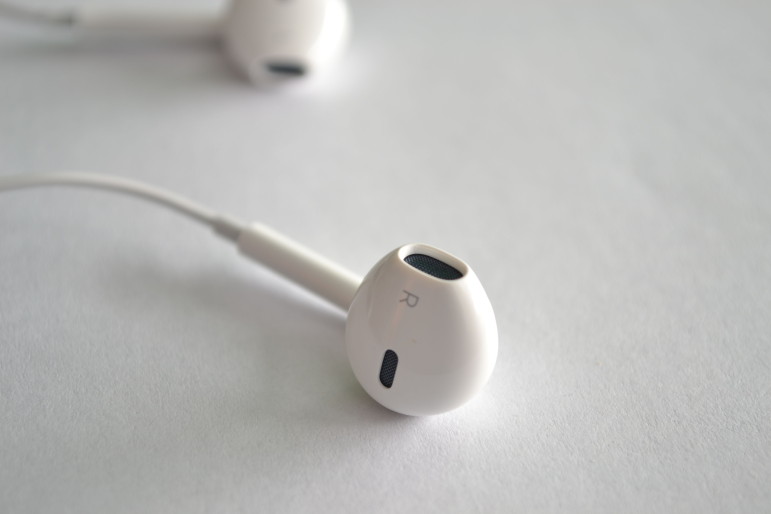 Every year I ask my staff what they would do to make Michigan Radio better if they had a magic wand. A couple of years ago I heard about increasing diversity, more investigative reporting and adding digital staff. This year, lots of people said we need to be doing podcasts.

I hear similar remarks when I go to meetings with other programmers. The conventional wisdom is that public radio stations that aren’t doing podcasts are making a big mistake. Podcasts are where it’s at, and if you aren’t producing them you are a dinosaur on the brink of extinction. 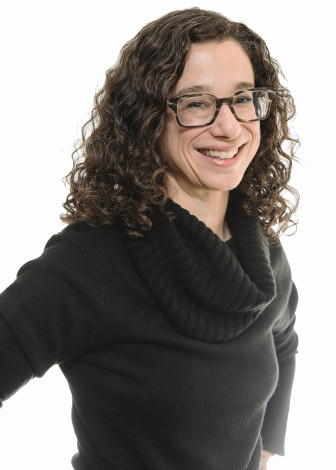 But hang on. I’m not anti-podcast, but I believe we are thinking way too small. True, podcasts are the shiny objects that sponsors are falling all over themselves for. Yet the percentage of the U.S. population that is listening to podcasts on a monthly basis has only grown from 9 percent to 17 percent over the past seven years, according to the Pew Research Center. I worry we are putting too much of our creative energies into this one platform.

As I see them, podcasts are just a distribution technology. Listeners sought out Serial because it was great content, not because it was a podcast per se. Two questions get at the real things we need to be talking about as we consider how to build on its success: “Are we creating great, innovative content?” And “Do we have a strategy to engage audiences with it?” We need to be asking both questions and working on both fronts at both the network and the station levels.

But whenever colleagues bang the drum for podcasts, I also hear another conversation in code.

The real issue being voiced in yearnings for more podcasts — particularly by younger producers — is a desire for innovative content that sounds different from the classic public radio sound of Noah Adams and Susan Stamberg. Tangled up in that wish for a different sound is an idea that, unfortunately, has been widely embraced by public radio colleagues: the belief that podcasts are inherently different from radio.

Really? I beg to differ.

Week after week the top-ranked podcasts in iTunes are podcasts of radio shows or podcasts that became radio shows. WTF has aired on public radio stations. Serial was picked up and broadcast by BBC Radio 4. Sure, there are differences in the language that can be used on-air due to FCC rules. But podcasting’s advocates believe that the inherent differences are deeper than words you can’t say on the radio.

This belief even infects people who I know know better.

I recall an exchange at a small meeting that I attended this year where Chris Bannon, then v.p. for content at New York’s WNYC, was explaining that podcasts have a different aesthetic and different production values. Chris created some big podcasts for WNYC. Everybody was nodding as he talked.

“It’s often more personal and informal and intimate,” he explained.

“But why can’t we do that on-air? It would make our radio better to be less stuffy and standoffish?” I persisted.

Chris paused, smiled and then agreed. “Of course it would be better,” he said.

Though Chris has since left WNYC and public radio, his work provides a great example of how this more personal approach can work. It comes from Death, Sex & Money, a podcast that launched under his watch.

Host Anna Sale became a podcast star when she was allowed to follow her passion for great stories and was encouraged to stop talking like a reporter. Now she’s guest-hosting shows on WNYC and even Fresh Air. Clearly, using that so called “podcast aesthetic” turned her from a talented reporter to an up-and-coming radio star.

Invisibilia became a driveway-moment series on All Things Considered because producers brought the podcast aesthetic to the air. Or wait — was it a radio show that brought the best of the public radio storytelling aesthetic to podcasting? Hmmm…

This is what I’m talking about. Radio and podcasting — they’re the same thing.

Podcasting has shown us that there is an appealing aesthetic for audio storytelling that isn’t commercial news radio or Schweddy Balls public radio. We need to embrace this new sound and the new voices that embody it. That means not criticizing new talent for having vocal fry or for just sounding like who they authentically are. It’s refreshing on podcasts, and it’s refreshing on the radio, too. And listeners take notice.

But we’re missing the bigger picture when we focus on creating podcasting units, podcast contests and podcasting strategies. It’s not about podcasts. We need to create true content-development strategies. The generation that built this industry has begun retiring. Public radio is in desperate need of new shows — weekday shows, weekend shows, hour-long shows and short recurring segments. We’re also in need of great digital content — must-read bloggers, videos, podcasts and social media stars. We need new voices, new approaches and new ideas across all our platforms, not just on podcasts.

Podcasting is a great place to pilot ideas, to try out new concepts and techniques, and build audience for them. But ultimately we need to be thinking about how to create in all of our organizations the space to play, to innovate and to bring new voices to the table in everything we do — not just on podcasts.

This innovation can’t just happen at “labs” at NPR and big stations like WBUR and WNYC.  We need to nurture fabulous ideas and diverse talent to create content on the local level, too. Our future is going to depend on getting that innovative and essential content to the communities we serve through traditional radio, podcasts, blogs, video, infographics, in social media and at live events.

The days of just doing radio are long past; just doing a podcast or two won’t change that. Public radio needs to focus on creating great new content and engaging new audiences.

It will take some investment, not a magic wand, to make that happen.

Tamar Charney is program director at Michigan Radio. She’s worn several hats since joining the Ann Arbor–based station in 1997, including newscaster, reporter, producer and creator of talk shows. She has produced numerous documentaries for the station, including the award-winning Ashes to Hope: Overcoming the Detroit Riots. She serves as chair of the board of directors for the Public Radio Program Directors Association.