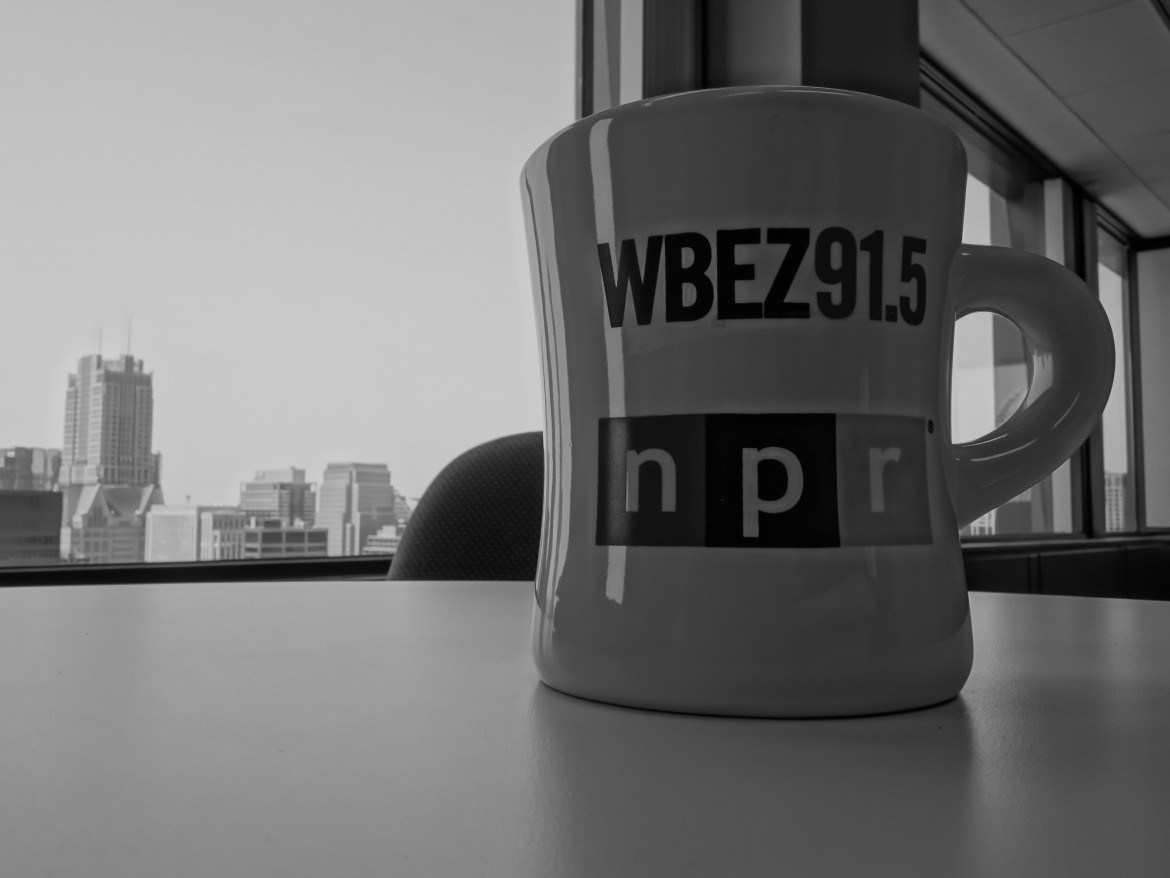 Chicago Public Media has canceled its locally produced weekday show The Afternoon Shift as of June 5 and shifted resources to its local morning talk program, The Morning Shift.

“We weren’t seeing growth for Afternoon Shift,” said Ben Calhoun, CPM’s director of content and programming. “It’s a hard time of the day for any show,” he said, adding that the show’s staff was “pushing it towards a stronger incarnation.” But the decision came down to the fact that “the audience was telling us how they were feeling about it” by not tuning in.

Featuring in-depth interviews, Afternoon Shift aired 2–4 p.m. It has been replaced with BBC Newshour at 2 p.m. and All Things Considered starting an hour earlier at 3 p.m.

“I see this as a focusing, but I acknowledge that this is a dialing back of local programming,” Calhoun said. “I was braced for more harsh feelings from the audience, but the response has been minimal and surprisingly positive.”

CPM laid off Niala Boodhoo, host of the three-year-old show, but the rest of the show’s staff will move to The Morning Shift. That will include four full-time production staffers and two who will divide their time between the morning show and other news responsibilities. The shift will help the station “double down” on the morning program, whose audience has been growing, Calhoun said.

Calhoun partly credits the performance of Morning Edition, likely boosted by WBEZ’s participation in NPR’s Spark initiative to heavily promote the show. And he also points to WBEZ’s efforts to provide a stronger core service. “But it’s also Morning Shift,” he said.

“The thing about public radio is, we have a mission-driven audience,” Calhoun said. “If you’re fulfilling the promise of the mission, and providing that in the form of impactful, interesting radio — the audience is going to tell you you’re doing it right. They’re going to tell you by listening.”