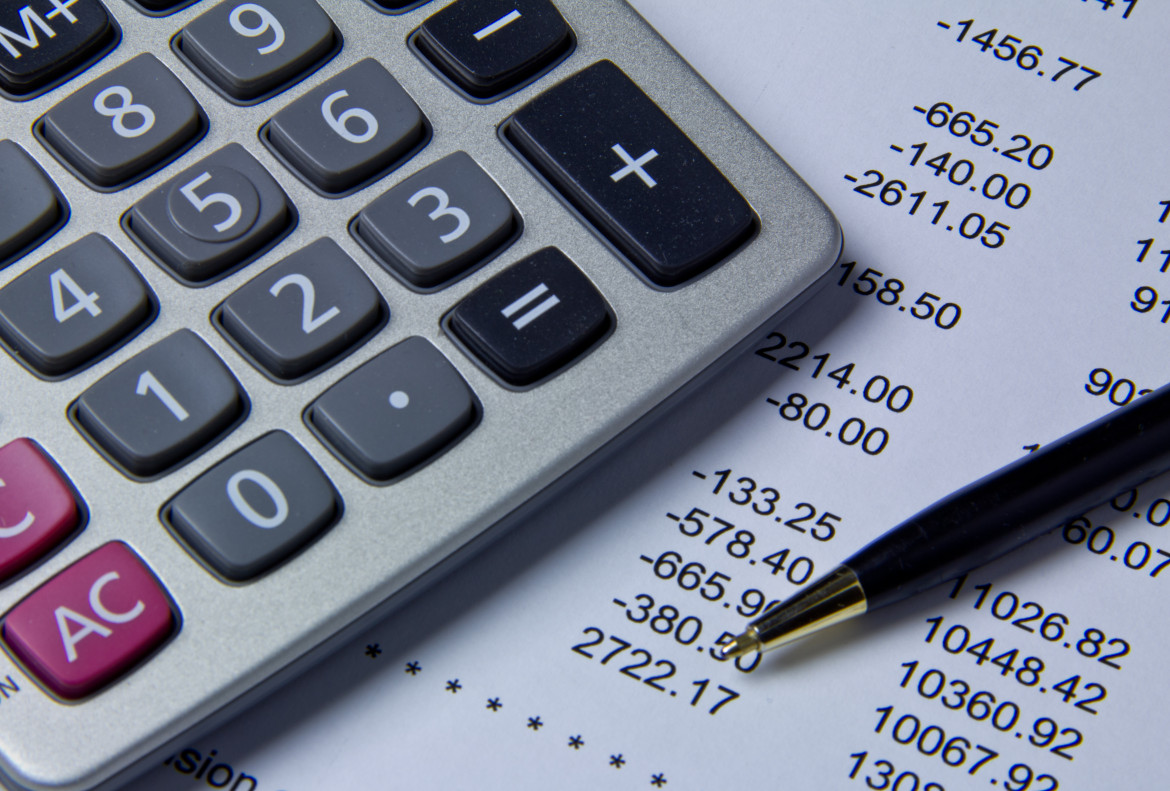 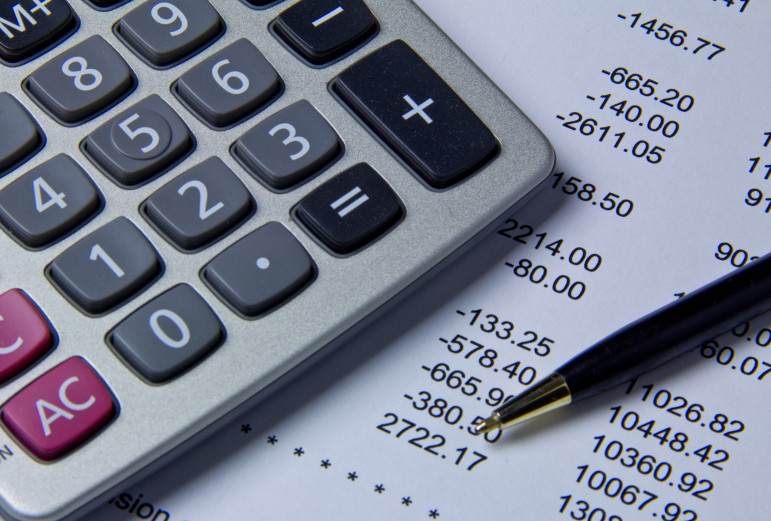 Two-thirds of CPB Community Service Grant recipients audited since 1999 were found noncompliant with at least some provisions of the Communications Act, according to the corporation’s Office of the Inspector General.

Since 1999, CPB has audited 83 public radio and TV stations. At the annual Public Media Business Association meeting in Washington, D.C., last week, CPB Deputy Inspector General Bill Richardson said that 56 of the audited stations were noncompliant with at least one of five Communications Act requirements, a rate Richardson said was “pretty high.”

Stations that receive a CSG stipulate annually that they comply with the Act, which spells out requirements for open meetings, data protection and open financial records. Noncompliance can lead to fines, forfeitures of grants and loss of CSG eligibility. Richardson said penalties were implemented starting in 2013 because rates of noncompliance continued to worsen.

“People aren’t getting the message that this is important,” he said.

According to CPB, the most commonly neglected requirement is timely notification of meetings. Half of all stations audited were noncompliant. State licensees were the biggest offenders, with five out of nine audited out of compliance.

In addition, 42 percent of stations failed to air notifications of upcoming meetings every quarter. Community licensees, with a 45 percent noncompliance rate, were the biggest offenders.

More stations were able to comply with community advisory board requirements, with 16 percent noncompliant. Seventeen percent of stations failed to meet Equal Employment Opportunity reporting requirements. State licensees were the most out of compliance, with 25 percent falling short, compared to 7 percent of university licensees.