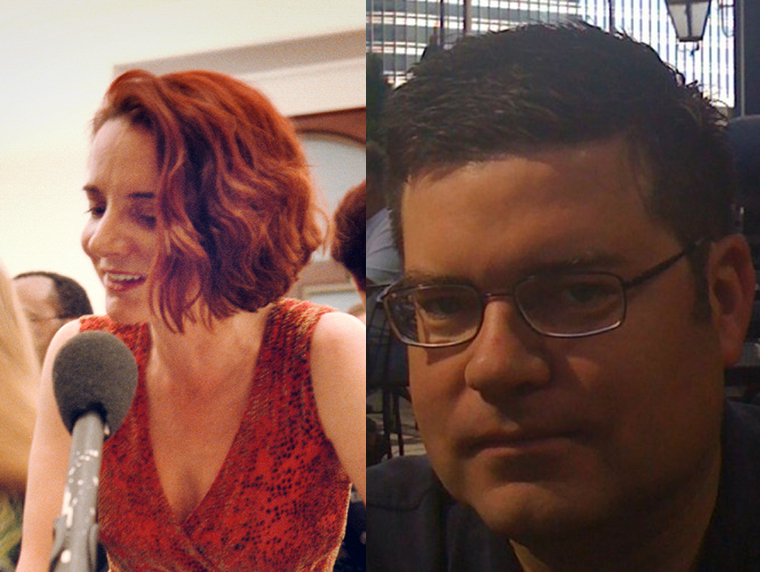 If you’re reporting on things that are really relevant to people’s lives, then pegs for your stories will drop out of the sky, whether you plan for them or not. Just report on the right stuff, get ready to publish or air it whenever it’s ready, and a related news event will happen that’ll make your work appear timely.

That’s an excellent piece of advice I got a few years ago from Anthony Brooks, co-host of Radio Boston on WBUR (a show I used to work on) and an NPR alum. I thought of it this week as I was writing a follow-up to last week’s episode of The Pub, in which we discussed discrimination against certain voice qualities within public media.

While all of my guests agreed that vernacular, regional or ethnic dialects among reporters, commentators and hosts should not only be tolerated but embraced, it seems there is one vocal attribute against which it is still OK to discriminate — vocal fry.

So I was working on a riff that would explain, in pretty technical terms, what exactly fry is and why I think there’s nothing wrong with it. But since I was working on this thing days after the Pub episode that inspired it, and more than a week after This American Life took on the subject, I was worried it might sound dated by the time we posted today’s episode.

But if you’re writing about the right stuff, a peg will happen. In this case, NPR officials revealed in an email to stations Monday that Sabrina Farhi — a noted vocal fryer — is out as the primary underwriting voice on the network. They declined to comment when Current asked why, or what this means for Farhi’s job.

There may be plenty of legitimate reasons for NPR brass to remove Farhi, whom they anointed with great fanfare less than two years ago as the successor to Frank Tavares and his 31-year legacy in the job. But man, I hope her vocal fry, or the many misguided audience complaints they’ve received about her fry, isn’t among them.

On this week’s episode of The Pub, I will attempt to finally put the great vocal fry debate to bed . . . with science. Once you understand it, you’ll stop hating it, I promise.

Also in the show:

5 thoughts on “The Pub, Episode 5: End of the vocal fry debate, Jacki Lyden on fashion, and lessons from commercial media”